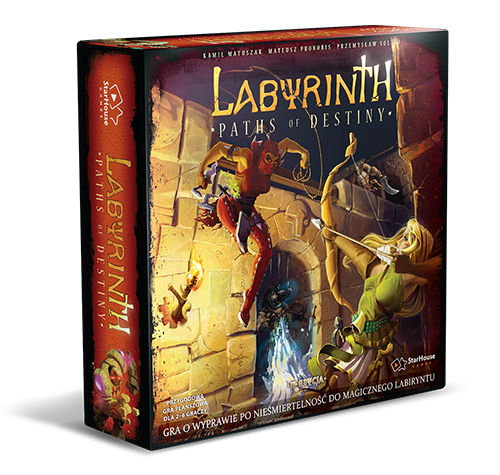 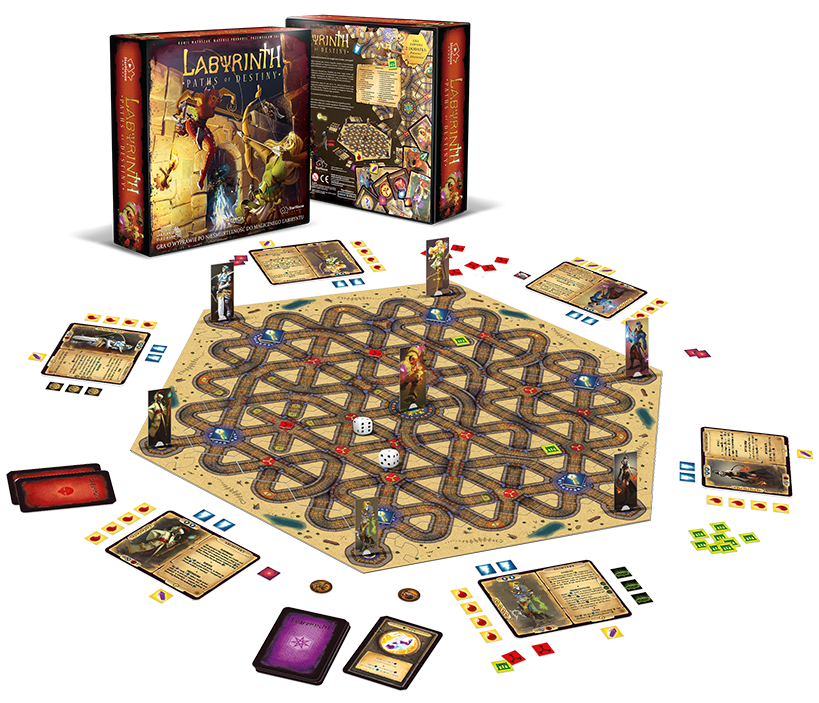 Labyrinth: Paths of Destiny is an exciting adventure & fantasy board game for 2-6 players, in which they become ancient explorers and builders of a magical 3D labyrinth and at the same time epic heroes trying to reach its middle to gain immortality using incredible powers and found artifacts.

There can only be one winner of this race.

The 4th EDITION of the game will be released worldwide following final user feedback. Planned premiere of new English and Polish edition set for 2021. (III/IV quarter).

Winner of the Polish Game of the Year Gamers Choice Awards.
Ranked 2nd and 3rd in the Adventure Game Category.
All Copies Sold Out Within just a Few Month.
Rules

In order to win, players must secure the key to the central chamber and be the first to reach this chamber while avoiding the Keeper (Golem), traps, monsters and other players.

During the game, with each turn you can take any 2 of the following actions:
Meeting Needs

The game contains an element of rivalry — it is possible to make life harder for other players by building the map in a certain way, setting traps, causing events or using items or abilities.

In Addition LABYRINTH:
Why You'll Love It
Main Features

The board imitates 3D effects which is wonderful for developing spatial awareness and imagination.

Each decision influences the decisions of other players.

The game board is unique in every game, the heroes differ, traps and items are in different places.

The more you play, the more interesting possibilities you discover.

The game demands analytical skills to work out which moves are of greatest benefit at any one time.

TARGET GROUP
LABYRINTH is Perfect for: 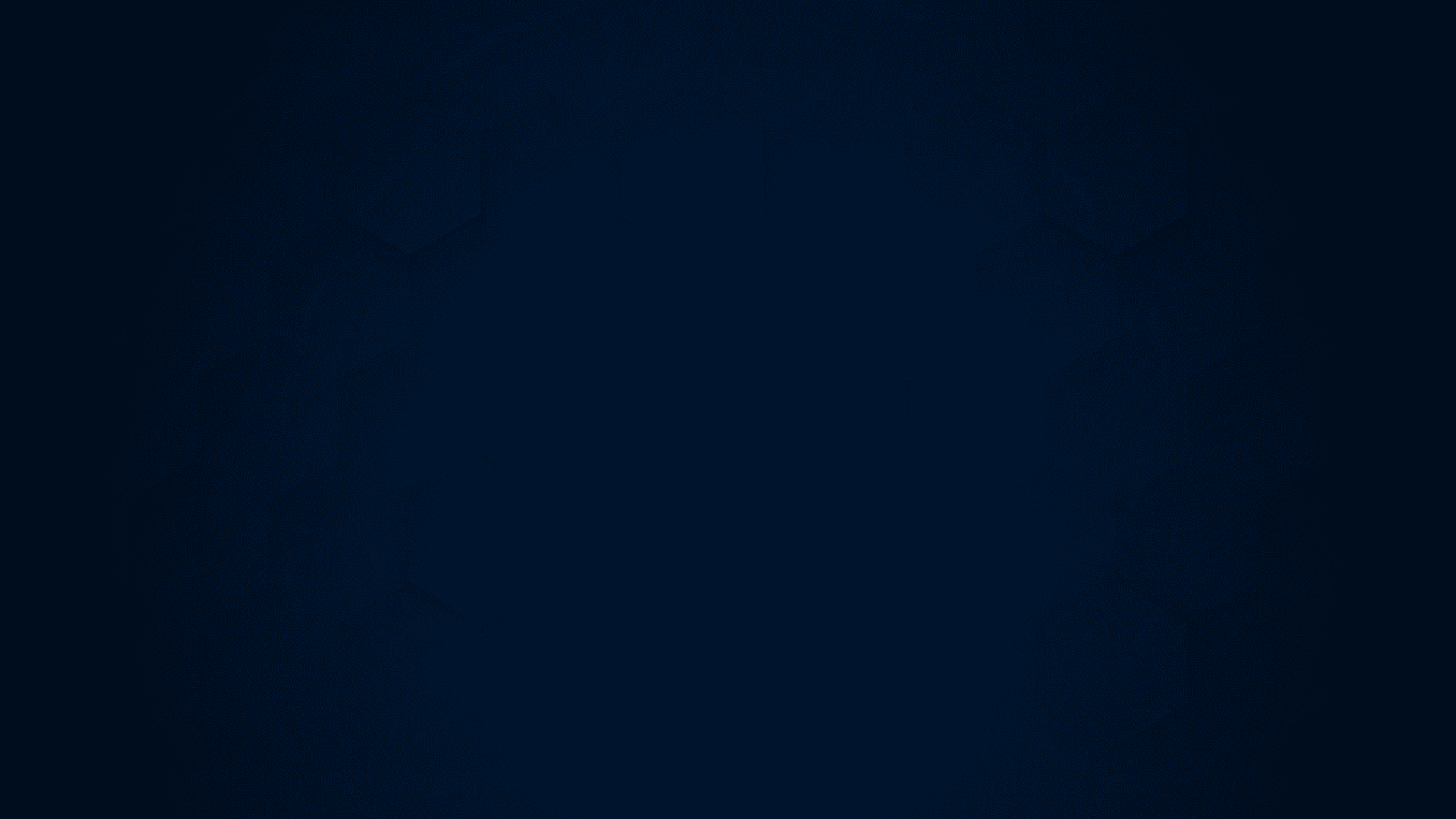 We are open to partnerships in many ways, so let’s talk. You could contact with us writing on this e-mail: office(at)starhousegames.com